'Hope Brings Us Together' debut album 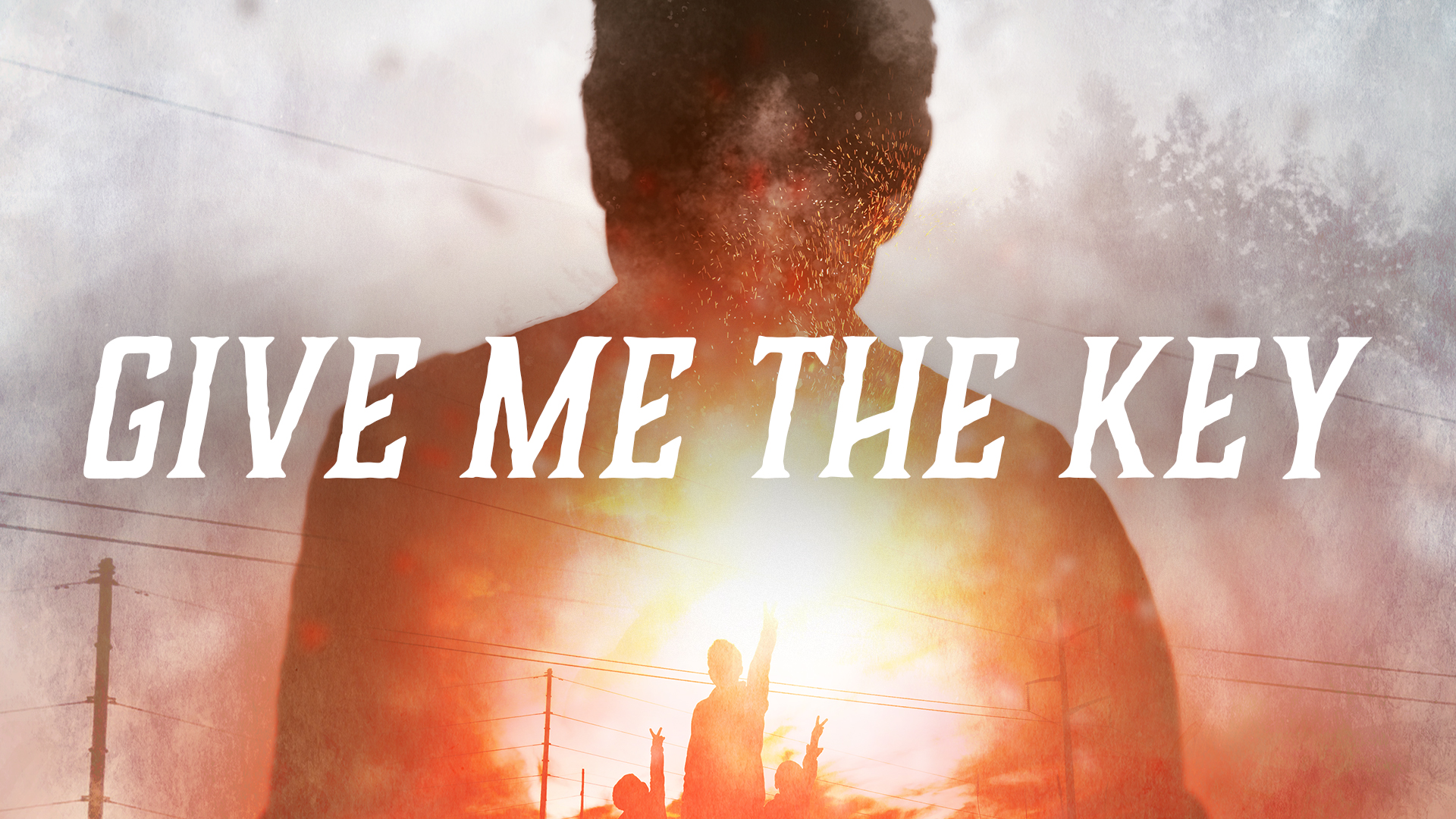 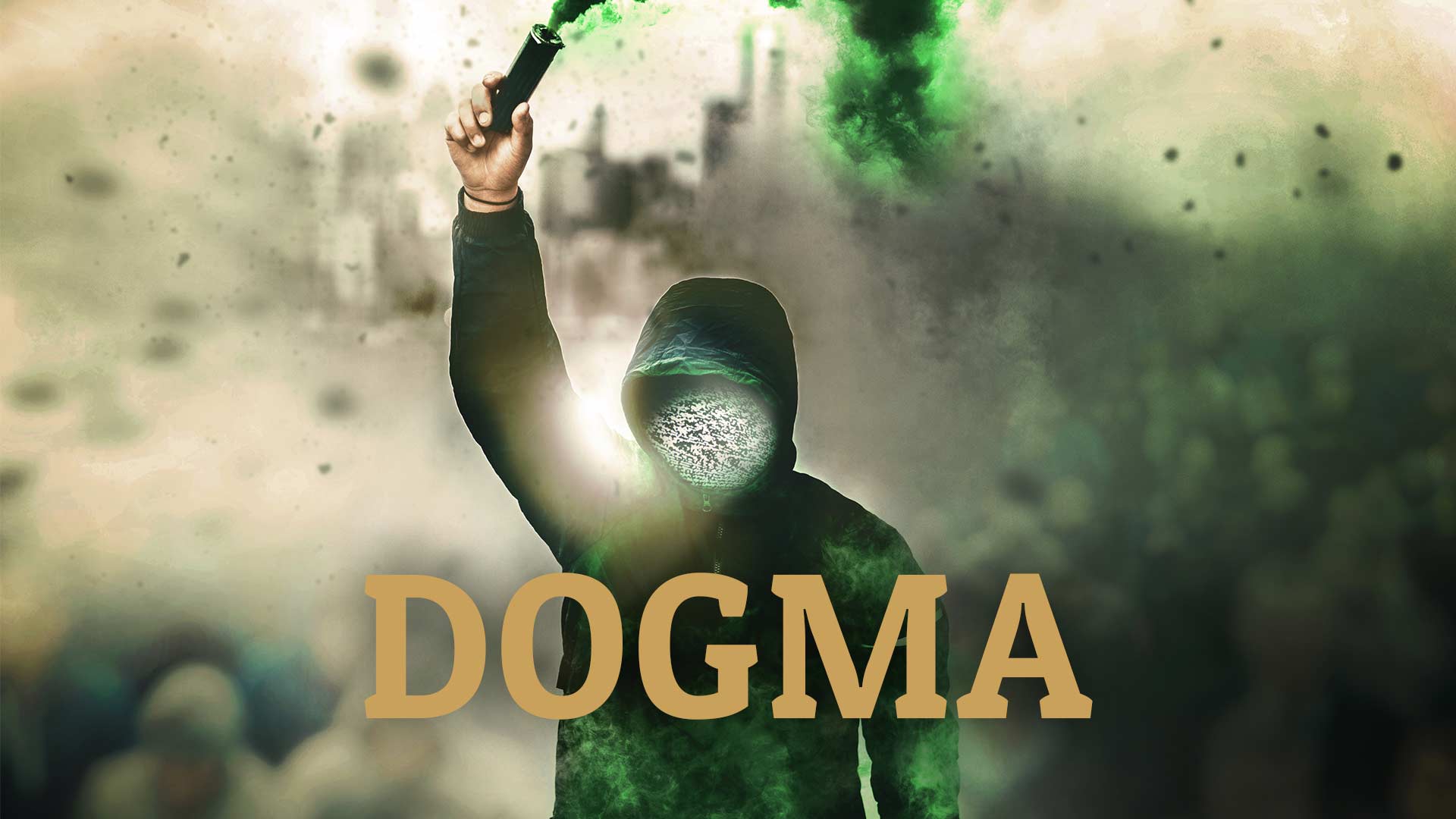 Sinequanon is a Swiss metalcore band from Monthey founded by Yann Savoini in 2018. Their music is characterized above all by the balance of nuances. Poetic and sharp, light and furious at the same time, he shares all his sensitivity through intense, sincere, and emotional music. Yann composes and records all the instruments,  then he adds different textures of keyboards and layers of vocals, creating a real mix of (de)saturated colors. A surprising journey between radically different atmospheres composed of stormy breakdowns, apocalyptic rhythms, and soothing cleans. The whole is embellished with catchy choruses, with a particularly effective vocal performance.

In 2018, Sinequanon released three initial self-produced singles and was spotted in early 2019 by American producer Kris Norris (ex-Darkest Hour, ex-Scar The Martyr). Kris helped the band perfect their musical and vocal arrangements to take their songwriting to the next level. The band also joined AEON Music Management the same year and received stage coaching, vocal coaching, and lyric writing help.

After working for several years, the band released their first album « Hope Brings Us Together » on November 27, 2021. It was composed by Yann Savoini, produced and arranged by Kris Norris and mixed/mastered by American sound engineer Shawn Zuzek (Daughters Of Mara). The band also benefited from the support of Domino Media Group in the promotion of the album for several months. This first opus received very good media/press feedback, in particular at Couleur 3 Radio – Rhinoféroce program, in the Rock Hard Italy magazine, and Latin America with El Cuartel Del Metal webzine.

Live, the band is formed of five musicians: Yann (vocals), Benjamin Haeberli (drums), Johann Seydoux (guitar), Marco Ballerini (guitar) and Alex Jentsch (bass/backing vocals). The band has already had the opportunity to perform live at the Espace tribus in Martigny, the Port Franc in Sion, and the Manoir Pub in St-Maurice. The quintet is currently in discussion for future shows in French and German-speaking parts of Switzerland.

A second album is currently being written, again with the collaboration of producer Kris Norris.